I wrote this while in LA Saturday, but did not have internet so am just now posting it:

It’s December 13, 2013 and I have 52 minutes before heading to the lobby of my hotel in Westwood Los Angeles (directly across from UCLA’s campus) to meet two friends I flew down from Portland with.  We’re heading to dinner with UCLA’s Bob and Elizabeth Bjork, and Harvard’s Dan Schacter who are both leading psychologists in the realms of learning and visualization, respectively.

We came down for the night to have dinner with, golf and interview Bob and Dan for a potential new video section of The Dan Plan’s website.  The idea is to have a low-key, yet focussed, conversation with leading thinkers in order to explore the current world of performance acquisition in an attempt to shed some light on ways to improve practice and learning.
There are so many people working in this realm and their ideas and progress is phenomenal.  But there isn’t an easily accessible forum for us non-academic folks to explore their work without having to dig through hundreds of pages of scientific research.  If we can manage to meet and interview these thought leaders it could be an awesome series exploring this cutting edge field.
So, I’m in Los Angeles for one night.  We arrived this afternoon and I had 3 hours to explore some of the town.  I’m without car and didn’t want to jump a cab as the traffic to the hotel from the airport was classic LA style.  Instead I walked around UCLA’s campus.  It’s quite spectacular: 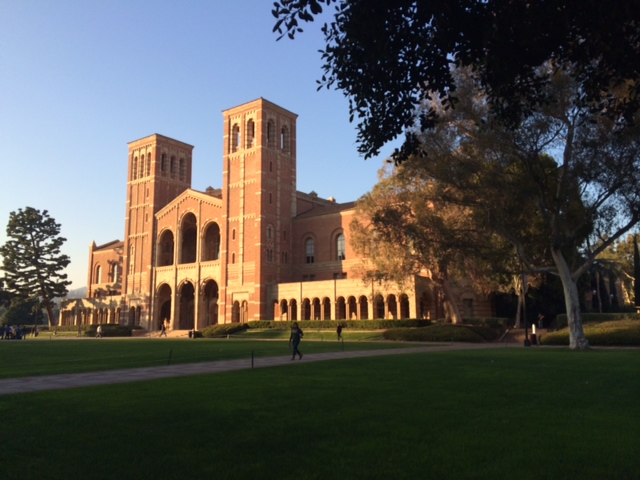 After walking for about 5 miles (I knew it as that’s a typical round of golf on the feet), I found a botanical garden across the street from my hotel.  I’ve no clue how I missed this when heading out, but I decided to venture in.  It had some typical Southern California flora that you don’t see up in PDX: 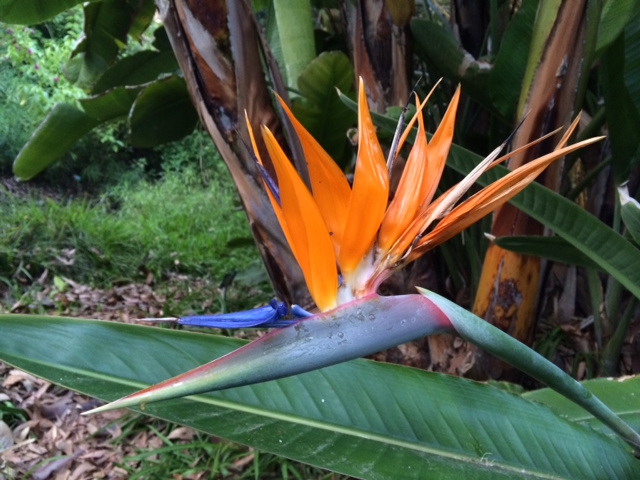 Little did I know that the gardens closed at 4pm.  When I walked in it must have been 3:55 and I meandered and took my time walking through looking at some bizarre LA flora and fauna including this plant and some interesting turtles.  I sat down for a second and then headed out for my hotel as it was 4:30 and I had some things to do before dinner.
When I got to the gate it was locked. I saw on the outside of the gate, which was open when I got there and all signs hidden, that the garden closed at 4pm.  I figured there was a side door as without any major sign and closing the doors in the middle of the day I imagined many people getting locked inside.   After quickly walking the entire perimeter I found all gates locked and no obvious exit in sight.
This type of thing always seems to happen.  I thought for a brief second about calling someone (cops, UCLA general number, Bob, my friends who live across town in LA, for some reason my brother in Switzerland, etc) but then realized that it was just an 8’ gate.  I could climb it!  But, first off I realized that I had an entire park/garden to myself so decided to explore it one more time before the sun went down.  It’s extremely nice to be in a place like that and know you are completely alone.  It feels like a playground and reminded me of being a child hiking through the woods across the street from my childhood home.  The woods were about one acre, but at the time seemed endless.  This garden had the same feeling so I consumed that memory for a good bit before climbing the fence and returning to my hotel room to change for dinner.
It was a good day.
Much more info coming soon about the potential videos.  Anything I can gather that can help us learn is pure gold in my mind.
31 minutes until heading to the lobby.  I suppose it’s enough time for a shower and change.
Back to Portland tomorrow eve.

One Response to "An enlightening and warm trip to LA"