This past week I think my golf game developed more than a tad bit of a dissociative identity disorder.  The highest of highs followed 24 hours later with the lowest of times.  I am sure there are other things in this world that can produce similar feelings on a daily basis as I would be inclined to say that your response to the performance at hand reflects more about your general mood than it does the literal quality of the shots being applied, but it’s hard to imagine another pursuit that has quite the influence on one’s state of contentment like golf can.  It is what it is. 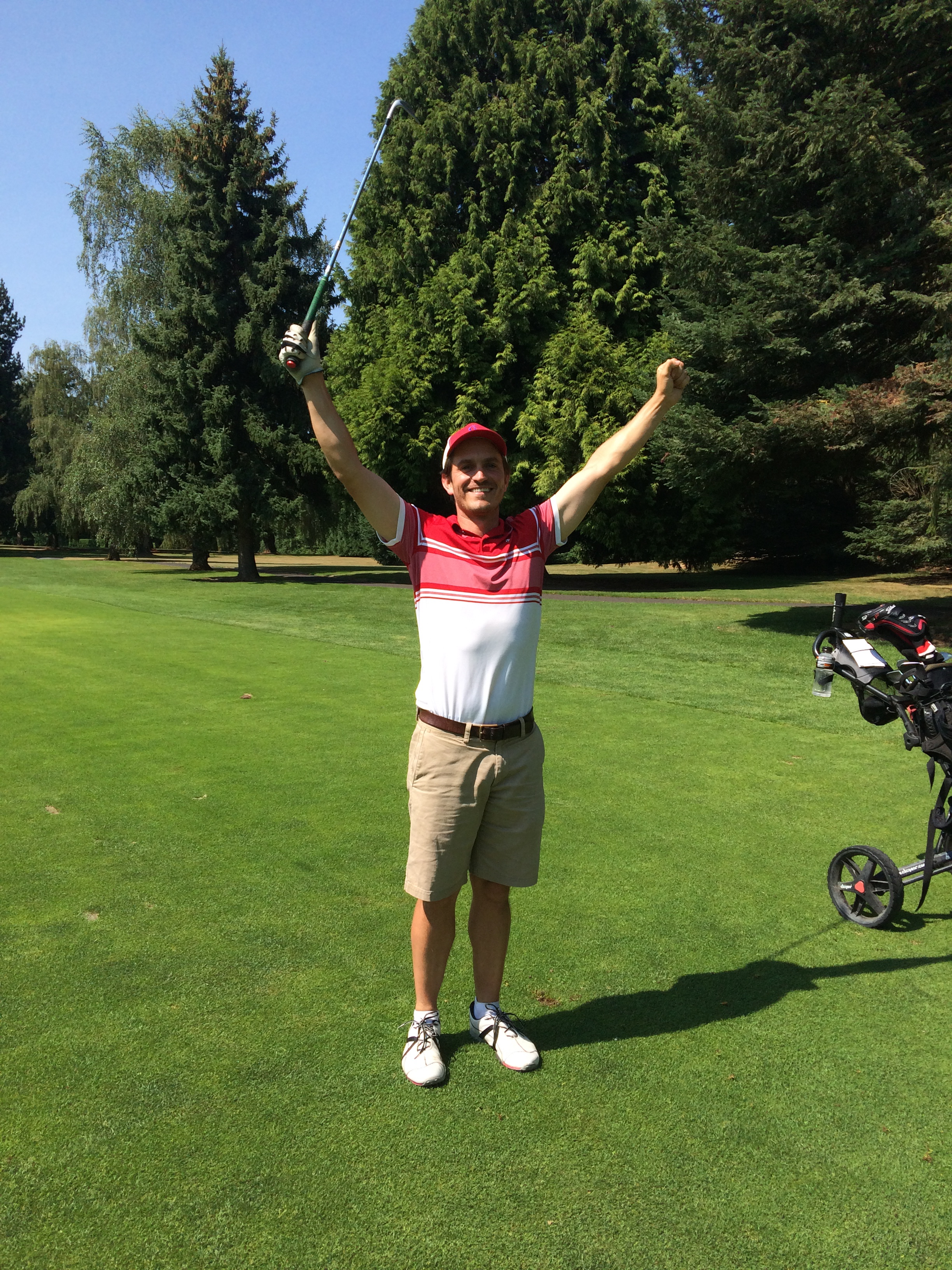 That photo, courtesy of my golfing companion of the day Blair, was taken right after dunking a gap wedge from 106 yards out for an eagle.  It was a crazy hole of a hooked hybrid off the tee, pushed 3-wood layup that bounced off a tree and then the wedge right into the bottom of the cup.  The hole round was rather elated as well with 3 birds and an eagle on the front alone.  It was one of those rounds where everything seemed to bounce the right way and putts held their lines.  A beautiful day, good company and really fun shots that did as told.

The next day couldn’t have been more different and for the life of me I could not get a tee shot to come close to a fairway nor could I figure out how to hit an iron shot.  I went from shooting in the low 70s one day to feeling like I have no idea what I am doing with my swing.  Those rounds were just one day apart, too.  It was simply crazy.   No photo of that, but if I had taken one it would have looked a bit like this: 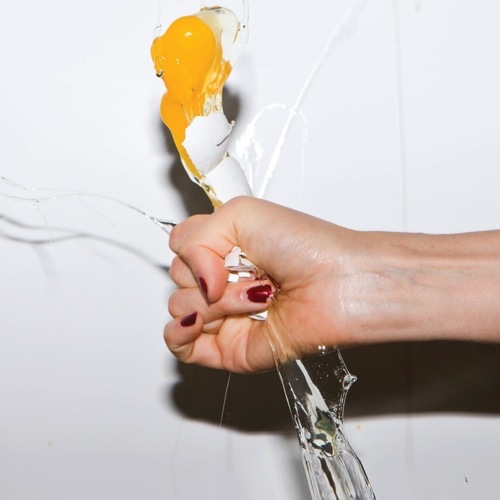 But, I’ve been working hard on my Vision54 play boxes and had a few notes to jot down from both what I was doing during the good round as well as what was going on in the bad one and it was those notes, as well as a day off to process and rest, that got me back to playing better golf.  I just have to remember to keep this ball with me, the one that holed out for eagle:

And along with that I am starting a notebook collection of all the positive things this sport has done for me.  It’s having those on hand and being able to reflect upon them that help one get out of a funk on the course when and if that may happen.  We’ve all been there and I, for one, know that there isn’t much worse than letting a bad ball striking day get to you.  It’s just as bad as playing well is good (maybe worse).  I just have to remember that it’s all manifested in our own heads.  If we create it we can either change it or linger on it.

I have a few tournaments coming up and in order to prepare for them I am working on the course more right now.  But, I have also been fine tuning my short game distances.  Especially important is half swing wedge shots, which for one swing I have concreted my distances from 50-100 yards.  I shot a short video about how I practice these.  I didn’t mean for it to come off as an instructional video as there are tons of people out there who can tell you what to and not to do, but I do want to share it as it’s a bit about how I practice:

The next big tourney for me is the Oregon Mid-Am coming up August 23-24.  Lots to prepare and work on before that, but I am excited for another 2-day event coming up so soon.  In the meantime I’ll be collecting my positive swing thought notes and working on that short game as always.

After that tourney I am going to address the dynamic loft and how it has lost distance for me.  I’m already working on it a bit, but want to get in play mode for the next 10 days and then get back into swing adjustment/change mode.