Years ago I watched an interview with Roger Federer and something he said has resonated with me ever since.  But, it wasn’t until recently that I started to understand exactly what he meant.

Federer was asked how he felt after losing in one of the majors and in his response he said that he disliked losing less than he enjoyed winning.  That’s a bit of a jumbled way to say it, but basically he puts more emphasis on the positivity of winning than the negativity that comes with losing.  Losing is just something that happens sometimes on the way to where he wants to be.

This way of viewing competition and play is one of the reasons he has been so successful over the years, in my humble opinion.  He competes because he loves to win, as pretty much every single person does, but he’s not afraid to do what he needs to do to get there because failing isn’t something he dwells on too long.  He has his priorities correct.

This is harder than it seems like it should be.  Too often when we come off the golf course or finish some type of competition the negatives are emphasized over the successful shots.  I’ve heard countless golfers after a round say they shot a specific score and then go right into what went wrong with the round instead of what they did right.  It’s very rare when someone comes off the course and says they shot xx (whether it’s over or under their handicap, or if they won or loss) and then talk about all of the great shots they hit.

Why is this?   I think it’s a bit odd and I have to admit that I am very guilty of doing it.  After a competitive round people ask me how it went and I say, “I shot an 80, but I 3-putted two greens and hit a ball OB.”  That’s such a negative way of processing the round and just sets up a similar pattern for the next one.  Instead, I’m going to start focussing on the positives after every round and come off talking about the shots that were executed exactly as planned.

I tried this the last couple of rounds and it was definitely not easy.  The greens were sanded out there and I found myself using that as an excuse to talk about missed putts rather than the 125-yard shot that I hit to less than a foot or the drives right down the center of the fairway.  It takes practice and I have previously put in a ton of work focussing on the negatives. Time to turn that around.

In a similar vein, I have started taking a note on every single hole about one thing that I did right on that hole.  It can be something technical like a good approach shot or mental such as neutrally processing a miss.  Whatever that may be, when I note on the scorecard one positive aspect on every hole, looking back after the round I have nothing but positive memories.  It doesn’t matter the overall score, I can take away the positives and start to linger on those more than on potentially bad outcomes.  It’s a process like everything, but it is momentum working towards the ultimate goal.

Bringing it back to the Swiss man Federer, I was recently invited to come to Europe for some practice and a media story and I will be in Zurich, Switzerland (where my brother happens to live) from October 21-29 and then in Gothenburg, Sweden from the 29th to November 1st.  If anyone is near those places and wants to meet up, tee it up, grab a coffee, catch up, etc. please let me know.  I will have my clubs with me and will be ready to practice and play!

Also, I would like to thank Vision54 one more time for helping me understand what it means to be a player of this game.  Before meeting with them I had really been focussing solely on the technical aspects of the swing, chipping and putting, but now have a plan for becoming a better player.  This is an important distinction and I think everyone who wants to improve can do so through combining technical and mental training as they teach.

I would also like to thank Grand Del Mar resort for hosting the Vision54 class.  It was an incredible course and hotel and if anyone has a chance to play down there I would highly recommend it.  The staff were incredibly friendly and the course was pristine.  One of the best ranges I have ever seen and the resort had beds much more comfortable than I am used to.  I actually slept through the night for a change :). 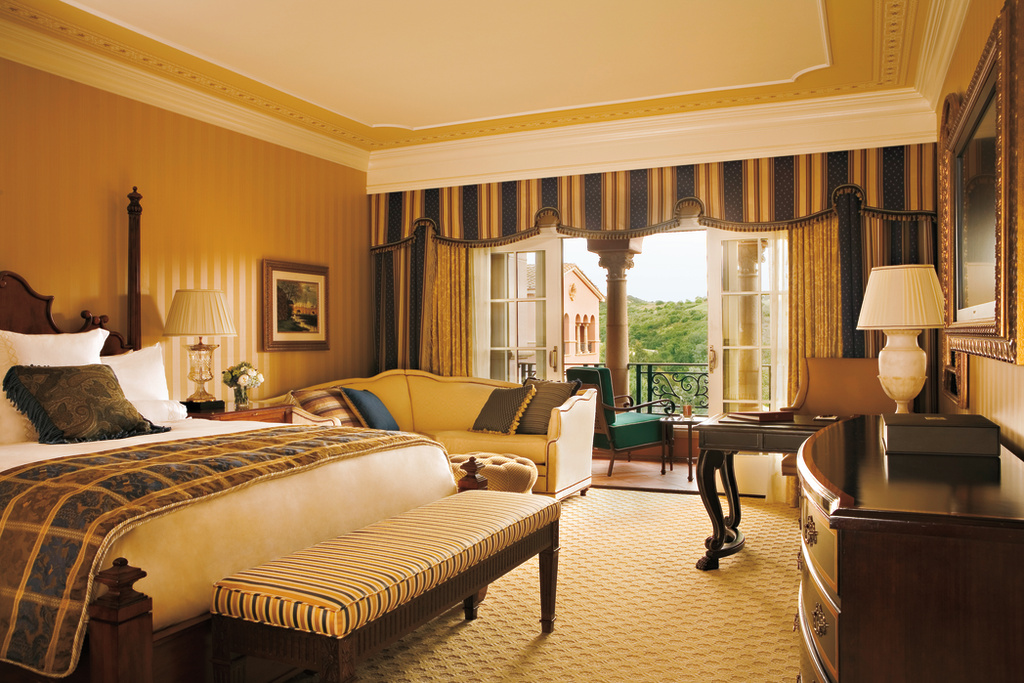 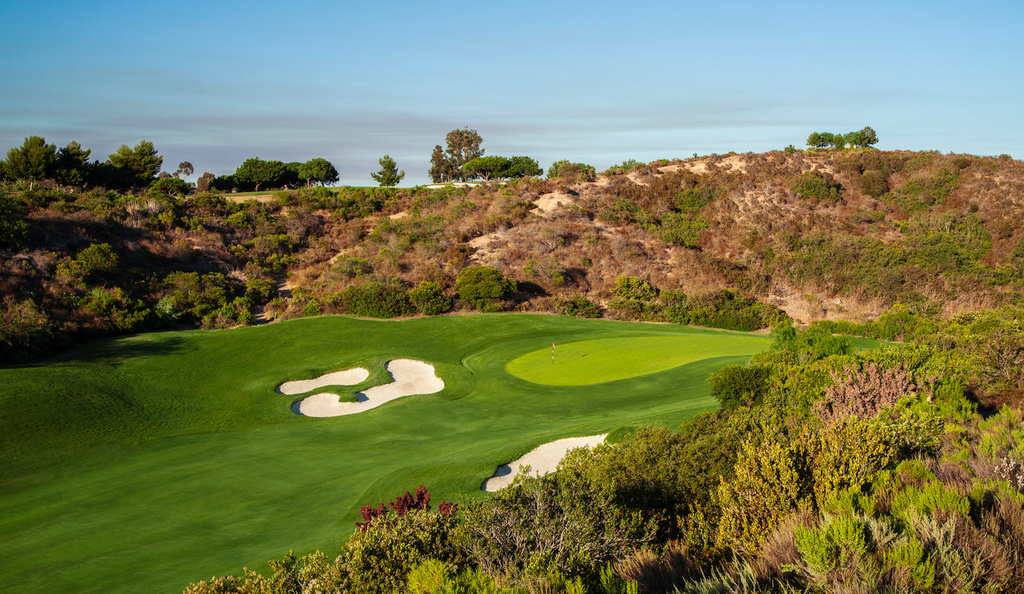 13 Responses to "Loving the victory more than hating the loss"