There are times where talking about the weather is due to limited abilities for deeper conversation and then there are those special occasions where the weather really is the biggest topic of conversation.  This past week has been crazy, seeing the difference between these images in literally one day: 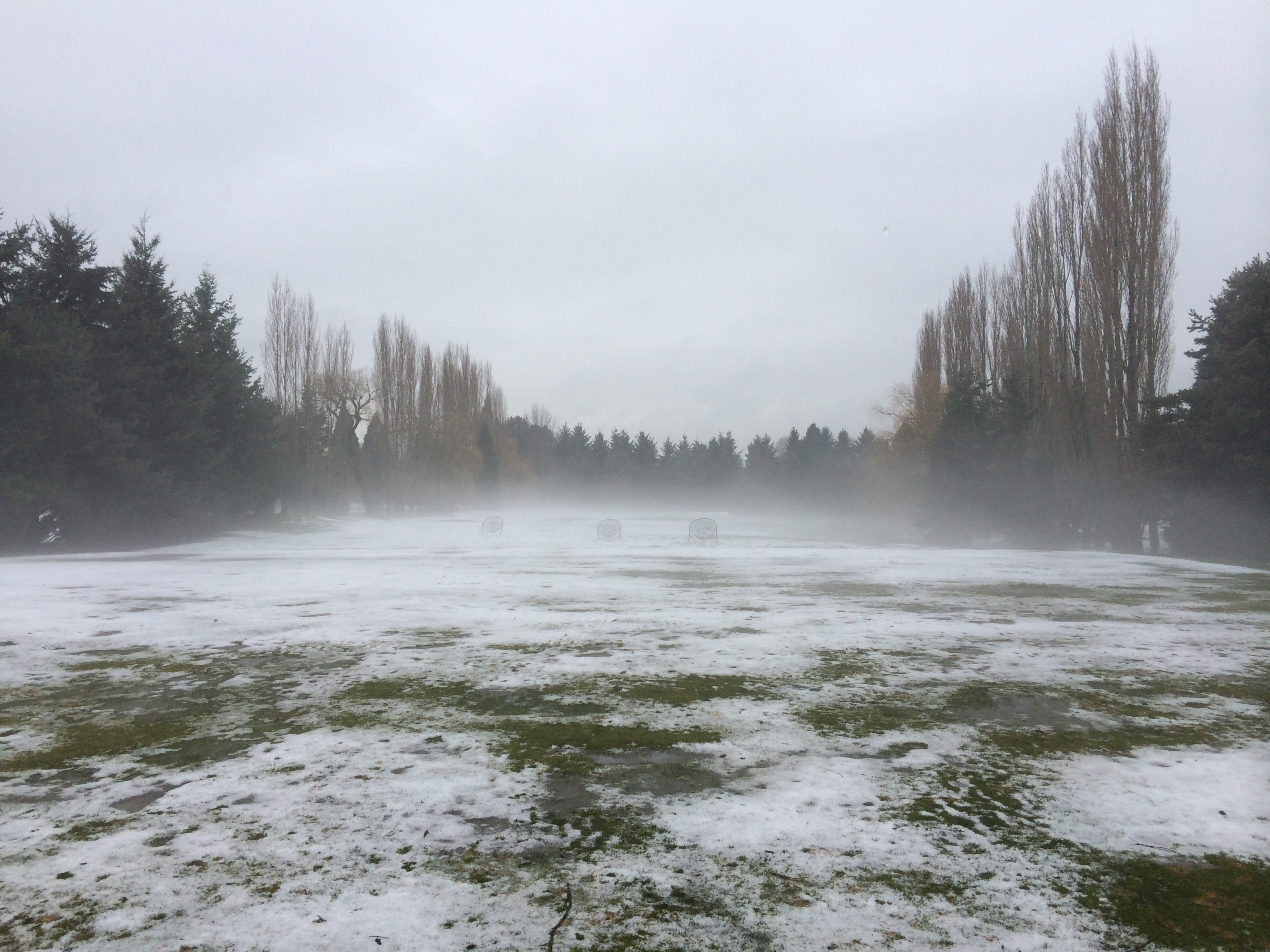 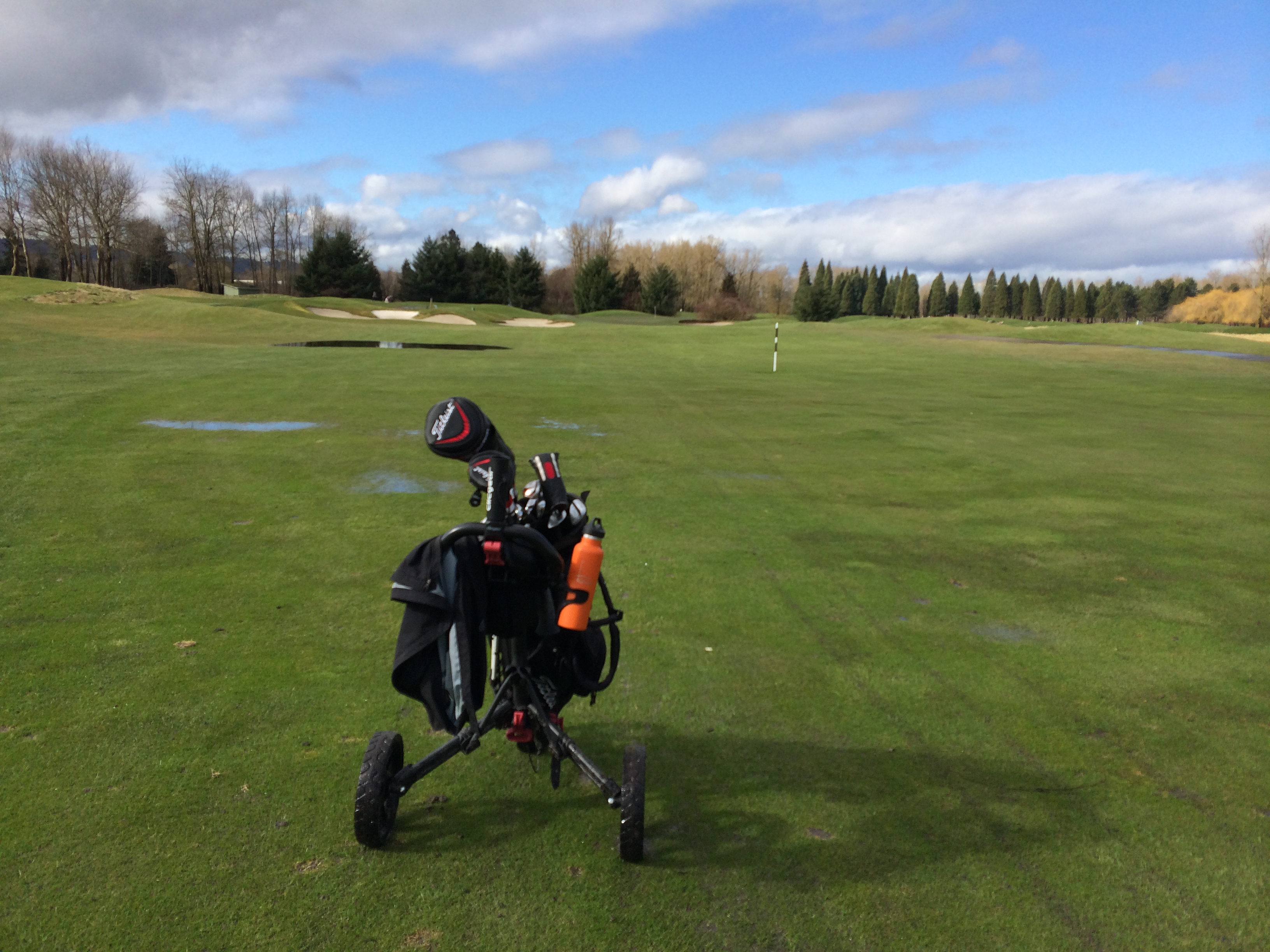 Since then and over the past two days the hardest rains I have seen in ages (impossible to really get the feel from the video as it didn’t really pick up the 30-40mph winds or the harder parts of the downpour, but the general gist):

The basement of my house flooded and I had to spend some time in the afternoon working on that and a storm window was blown off the side, shattering in the driveway.  Trees were down on courses and across town, and gusts of 50mph caused all kinds of damage.  It’s been an interesting week to say the least and I am very much looking forward to things calming down in the next few days.

My final club arrived yesterday, this time it was even a lefty!  This little guy came in the mail finishing my new bag of 14 sticks: 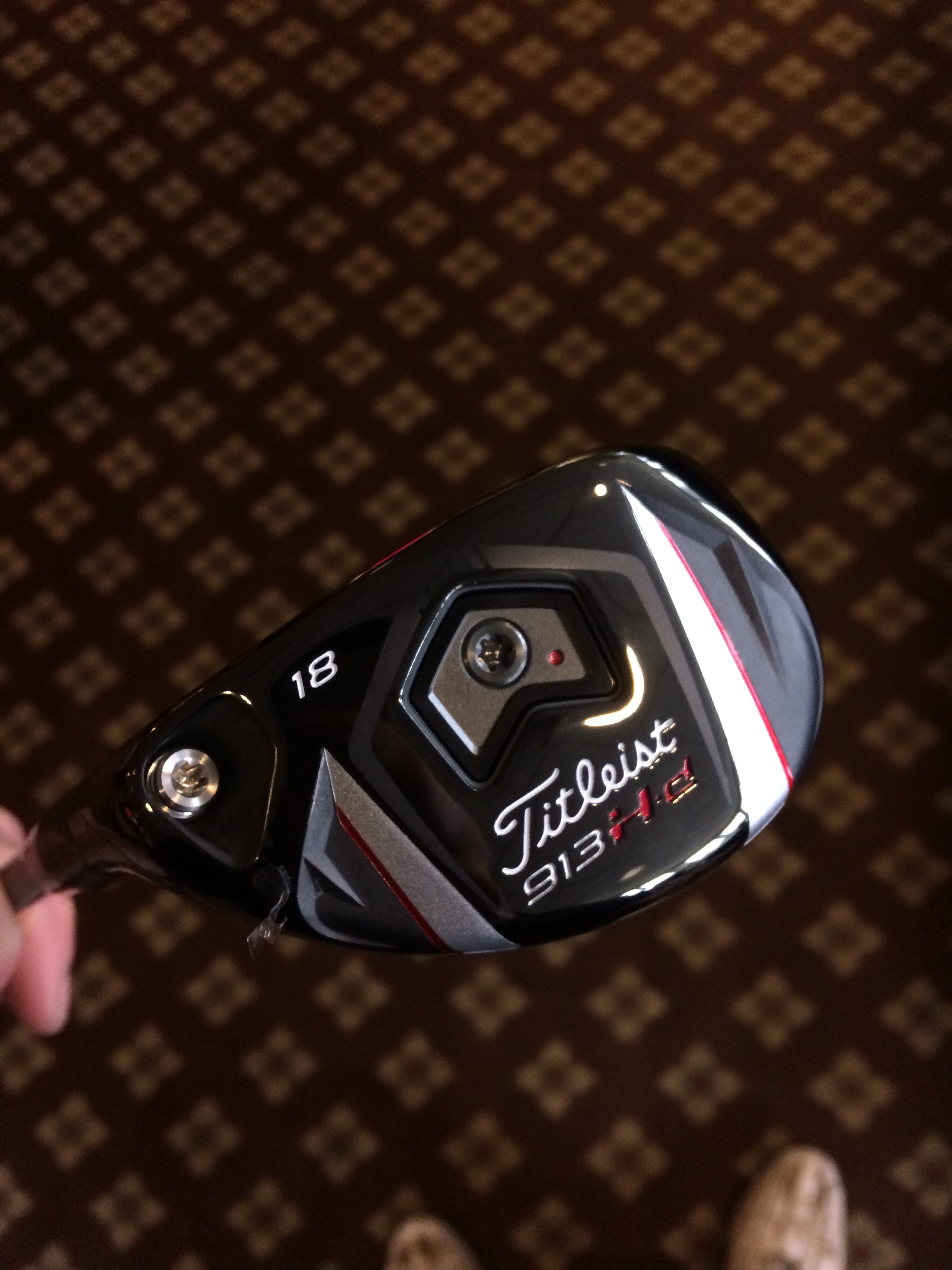 It’s a 18 degree hybrid which will effectively replace a hole I had for distances between 200-230.  When it first arrived last week they accidentally sent a righty, which honestly happens to us lefties a lot as there just aren’t many of us out there.  But, this time it was correct and I am excited to get it out there today and see what results I get.  First, though, I need to fix my swing plane.

Not sure how it happened, but over the past few days my club has been cutting hard across the ball producing a glancing blow type week fade.  I used to always have a path the tended to go away from my body, but all of a sudden my divot is pointing about 30 degrees right of my target.  I think I know what’s going on and went to the range yesterday to work on it, but with the cross winds and the fact that I was hitting off of mats and couldn’t see my divots it made working on that tough.

Today, though, I have been invited out to CECC by an old friend and will show up as early as possible to work on their grass range.  I miss that year-round grass range a ton.   I’m pretty sure I can get back on line in about 30 minutes, just need to work on some different feels.

Heading to the range.  In the next blog I’ll talk more about the new sticks and what differences I have seen thus far.

2 Responses to "The last few days of golf in Oregon"